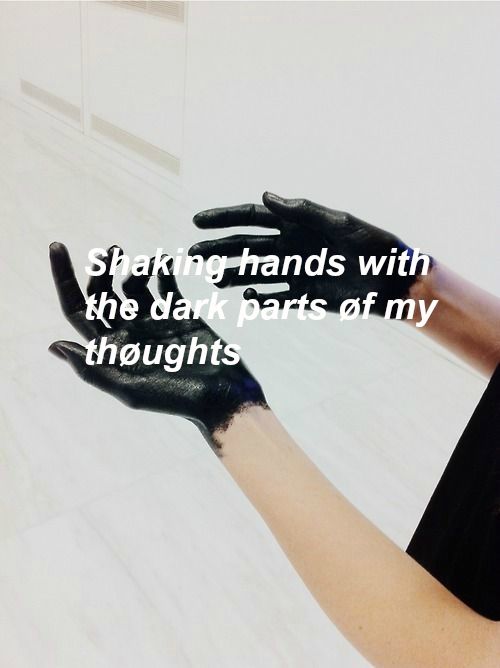 I have provided shame book quotes to shed light on the book’s content. Self-promotion is definitely not my thing. But I did write this book for a reason. I know that there are so many out there suffering wholly or in part from unrecognized shame. It is my fervent hope that in some small part, this book can shed light on this important issue, and just maybe help ignite a spark where only darkness dwelled before.

Toxic forms of shame is an insidious pandemic that has been infecting humankind, perhaps since the dawning of self-awareness. Though outwardly, it is difficult to detect, its effects are no less harmful than the most toxic biological agents.

Shame is the feeling of simply being not enough.

Shame, and the endeavors to avoid or otherwise control the experience of shame contributes to all manners of personal suffering and the formation of many psychological symptoms.

The effects of shame arise not simply as an immediate result of the emotional experience itself, but moreso from the indirect impact of one’s attempts to distance one’s self from the experience of it. 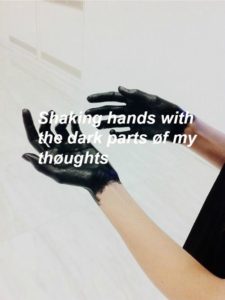 Shame by its nature is more than something one feels. It is what one is. There is often no separation between the experience of shame and the person experiencing it.

Core Shame Identity operates in the periphery of consciousness, like a shadow self, serving as a distorting filter through which the world is viewed.

Shame can become such a pervasive part of one’s existence that one might hardly notice its presence, just as a fish cannot tell that it is wet.

Any attempt to subjugate or control shame would actually serve to strengthen the experience. It would be tantamount to putting out fire with gasoline

It is our very endeavor to avoid emotional pain that lies at the heart of so much human suffering and serves to promote many forms of mental illness.

We continuously leave ourselves in the quest to abandon emotional pain. However, this only leads to further suffering and cycles of emotional reactivity.

The antidote to shame is ultimately to realize that an antidote is not required. It is just an experience, as any other emotion, to be viewed and held in conscious attention. We need to pay attention, even if it hurts. In fact, I would say, especially when it hurts!

It is only through maintaining radical presence in the face of shame that it can relinquish its ability to compel reactive responding which is the actual cause of one’s suffering and symptoms.

Nobody is born with shame!

It is our ability to embrace life in this very moment, exactly as it is, that is the basis of peace and resilience. This awareness is what I have termed “radical presence.”

Perhaps what is needed in greater supply is neither shame nor guilt, but compassion, not just for other humans, but also for all living beings and even towards the Earth itself.