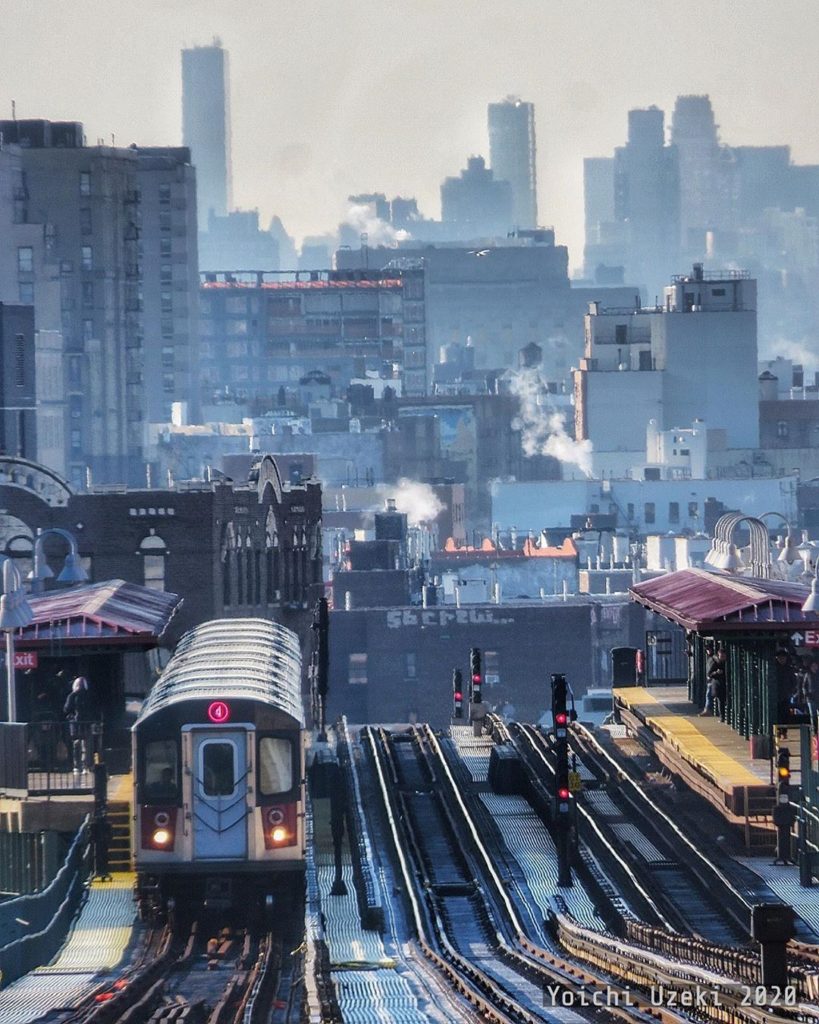 Book Quotes: Bronx Dharma – I have herein included some brief excerpts from the book Bronx Dharma that may maintain some semblance of meaning even while having been extracted from the larger context of the overall manuscript. perhaps it help offer a flavor for the style and content of the book.

“Life sucks and then you die.” I am quite sure this popular saying is in no way unique to the streets of the Bronx. It just sounds better with a Bronx accent. This saying irreverently sums up two truths eloquently described by the Buddha; the truth of suffering (Dukkha in Sanskrit) and the truth of impermanence.

Everyone and everything are on temporary loan from the universe. Absolutely nothing belongs to us in any sense of the word.

Guru Ram Das  famously stated, “If you get the message, hang up the phone.” I immediately understood what he was stating. While LSD and other psychedelics have the capacity to show us the door and perhaps even open it a crack, they do not have the power to help us navigate the landscape that lies beyond the threshold.

It is the inescapable and growing knowledge that no shit lasts and realizing the impermanence of all things and phenomena that ultimately confers wisdom, whether we like it or not.

There is a street wisdom that can be seen in the Bronx, and probably in many neighborhoods throughout the world. When the world is seen at the street level, when survival is paramount, a keen awareness can be honed.

So, perhaps it can be said an enlightened mind is simply a perpetually clear and unblemished mirror. That is all. It is “This is this” mind. Nothing fancy, elaborate or esoteric.

So, how can we begin the journey of returning to now? I suppose the first step is to realize you are gone. Paradoxically, by realizing you are gone brings your attention to this moment.

We can use death as an “adviser” to help us to make each moment count as if it was our “last battle on earth” This is what it means to live as a “warrior” and not as a “fart in the breeze” as my father used to say.

Consciousness is not rooted in thinking. However, we almost completely identify our thoughts with our consciousness… ourselves… this thing we call “I.” Paradoxically, however, we can use our thinking mind, to break free of the imprisonment it has created.

“Everything is Everything” leaves nothing off the table. Even nothing and emptiness are contained in everything. Thus, form is emptiness, and emptiness is form (Heart Sutra).

Any one thing is a interdependent with all other things. My street, Netherland Avenue cannot exist without my neighborhood. The neighborhood is sustained by the Bronx. The Bronx needs the city which requires the state, country, planet, solar system, galaxy, and all else. But, of course, when young, I was taught that we’d all be fine without New Jersey.

Our experience of the world is the synthesis of a web of co- arising thoughts, impressions, beliefs, emotions, desires, aversions and reactions. This does not mean that nothing exists. Rather it means that nothing can be said to exist independent of mind.

The Bronx and much of the city was ravaged by disorder, litter, filth, graffiti, crime and poverty. And yet, this was my borough and my city, and in truth, I loved it, not despite of the filth, but now I realize, because of it

Zen is not about anything clever. It’s about cutting through all delusions to see things just as they are… just like this.

We have all been taken in by the greatest scam ever, an identity theft of cosmic proportion. We have all been led to believe there is a central or core “I” that directs our thoughts, actions, choices and speech.

How can one become to see all others as manifestations of the one Buddha mind when one is trying to arrive somewhere on time during rush hour, when trying to maintain social distance during a disease outbreak, or when sitting in the choking congestion of the Cross- Bronx Expressway?

I am very attached to our species. I like us. We do some pretty cool shit. I doubt that the equivalent of The Mona Lisa, Pink Floyd’s “Dark Side of the Moon,” or New York Pizza would exist anywhere else. We can do awesome stuff when we are not busy hating, fearing, killing, and being greedy and self-centered. And so, we need to all find that seed that transcends race, gender, culture, and language. To find our “original face before our grandparents were born.”